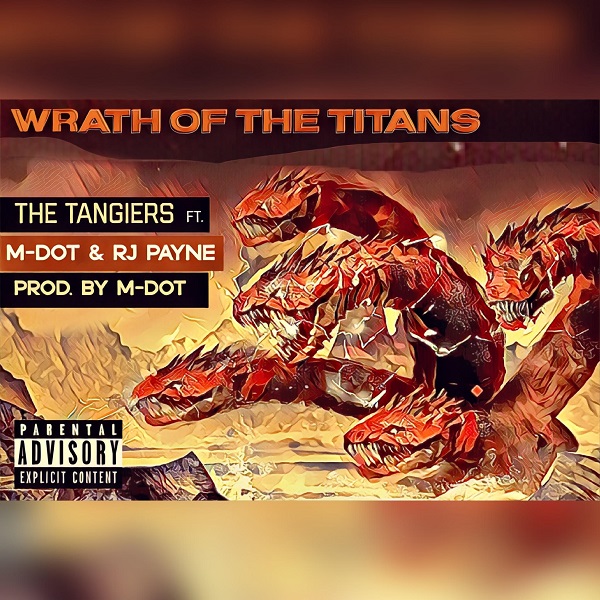 Massachusetts emcees Benefit (of EMS) & Kaine,the newly formed duo “The Tangiers” are currently working on their debut project “The House Always Wins.” On the first single “Wrath of the Titans” they enlist the likes of Boston veteran wordsmith M-Dot (Pete Rock & Hi-Tek collaborator), who carries double duties as both MC and producer on this gem.

Adding to the cascade of fire power is that of Brooklyn battle rap legend and Griselda affiliate RJ Payne, who was recently quoted as being Eminem’s favorite rapper. The fast-paced and soulful production from M-Dot sets up the perfect backdrop for the four emcees to verbally eviscerate any opposition. Look for “The House Always Wins” on all outlets later this summer.