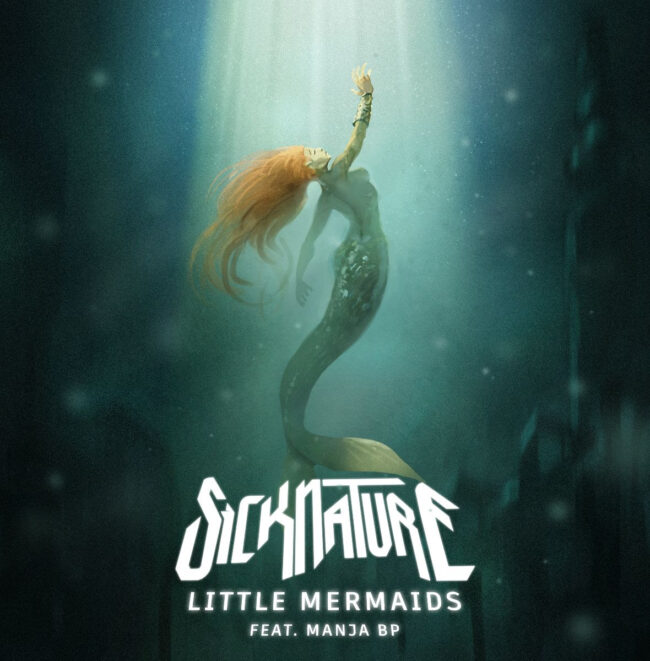 Rapper/Producer Sicknature, known from the Hip Hop production trio Snowgoons, is back with a new single titled “Little Mermaids”.

The song is a story about two characters who try to overcome insecurity and depression by hiding in a fantasy world, without success.

In spite of the heavy topic, the song tries to give a little hope to listeners who can relate to the characters in the story. The song is written and produced by Sicknature and features Manja BP.