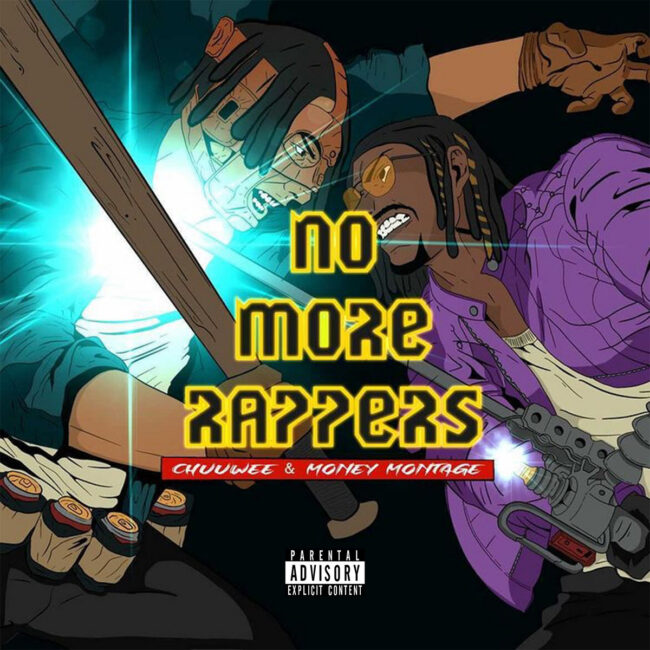 “Code Vein” is the second and last single from Sacramento emcee Chuuwee and New York producer Money Montage‘s upcoming album. The duos album titled “No More Rappers” will be released next Friday on August 6th via Below System Records. The album including 17 tracks doesn’t have any features, just Chuuwee with the words and Montage on the beats. The music video for “Code Vein” will be released this Monday August 2nd.