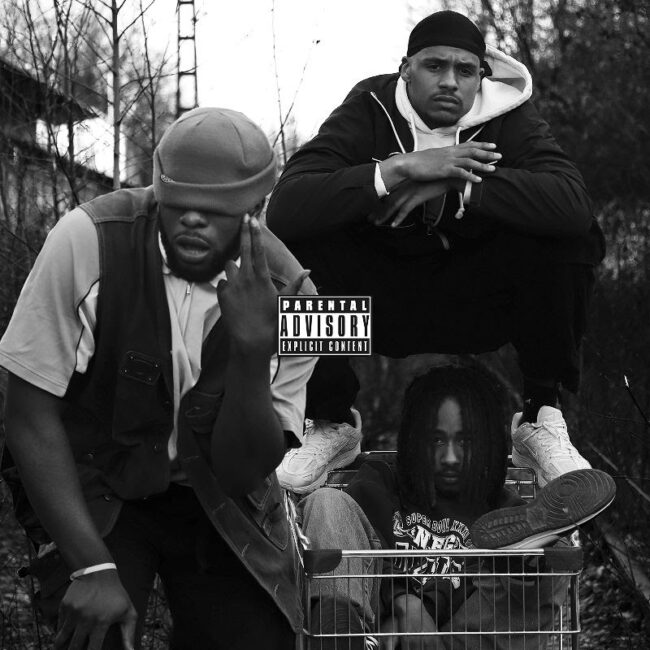 As a harbinger of the upcoming ArOzA Crew “The Asphalt EP” the remix for the track “For Da Nation” by Flip (Texta) is released.

In the summer of 2021, the ArOzA Crew released the tune “Asphalt” as single. Shortly thereafter, the then still unknown band was perceived as a promising newcomer in the Hip Hop scene. Interviews were given with BET, Urban Vault UK, PULS, and German newspapers.

It was no surprise that Expanded Art Records got in touch to license the song for a 12inch vinyl. Instead of just one single song, ArOzA Crew offered EAR an entire EP with more songs from the time “Asphalt” was recorded and fitting remixes. For remixes, Flip from Texta and Maniac from the Demograffics were won over.

Flip, a rap star in his country Austria, remixed the song “For Da Nation” which features London rapper Rece Miller. The remix is out now on all major DSP`s.