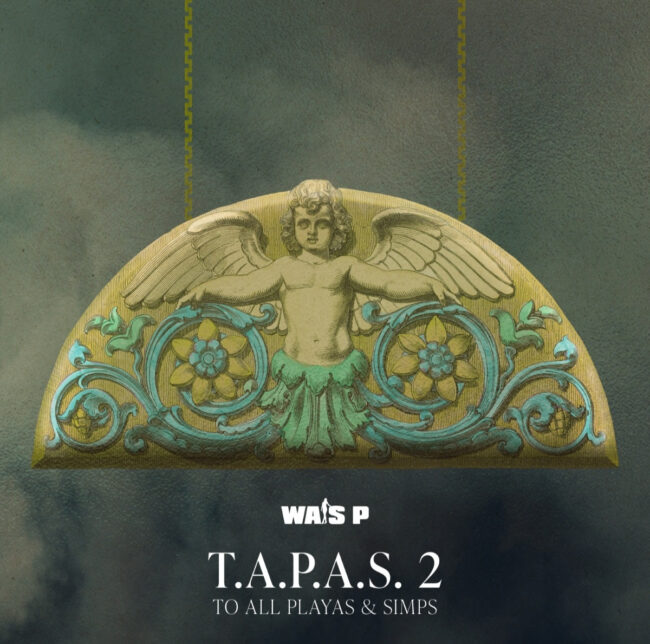 T•A•P•A•S• 2 is the snack before the meal. The next album is on the way but we warming you up with this fish grease heat.  T•A•P•A•S• is an acronym  for “To All Player’s And Simps”.

This is the second installment of the  T•A•P•A•S• series. “The production is a collection of some of my favorite producers and friends including Statik Selektah, Team Demo, Harry Fraud, Nicholas Craven & more. I also called on my rapper homies to bar up the competition. Expect lyrical excellence when friends like KXNG Crooked, Ras Kass, Termanology, Ransom, Nickelus F, Paul Wall & more show up.”Wais P explains.