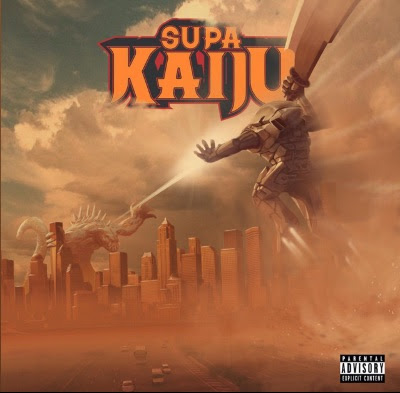 Earlier this year Supa Kaiju released a full album followed by a debut show at the famos Hip Hop Kemp Festival in Europe, but will not let 2019 pass without an EP made with energetic beats and hardcore rhymes.