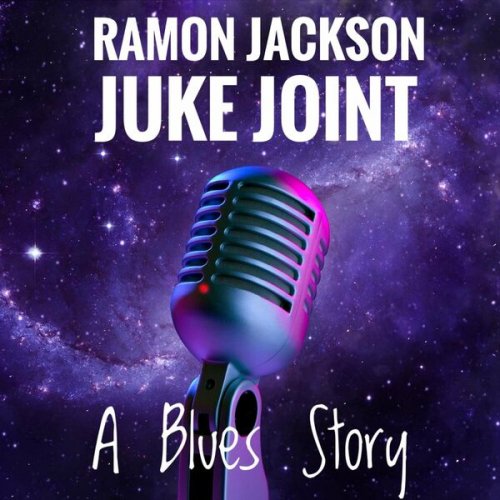 Ramon Jackson was born and raised in “Naptown”, Indianapolis, IN. His music roots are in Gospel, Blues, R&B with a hint of hip hop edge. He started learning music as a pre-teen but didn’t pursue his music career until 2015 when he moved to NYC and began learning the industry. Ramon released his debut album “The First time” in 2017 and was blessed to have a song in syndication in 8 countries from the project. Because of this he has played extensively in London, Paris, Gothenburg, Rotterdam and all over the United States.