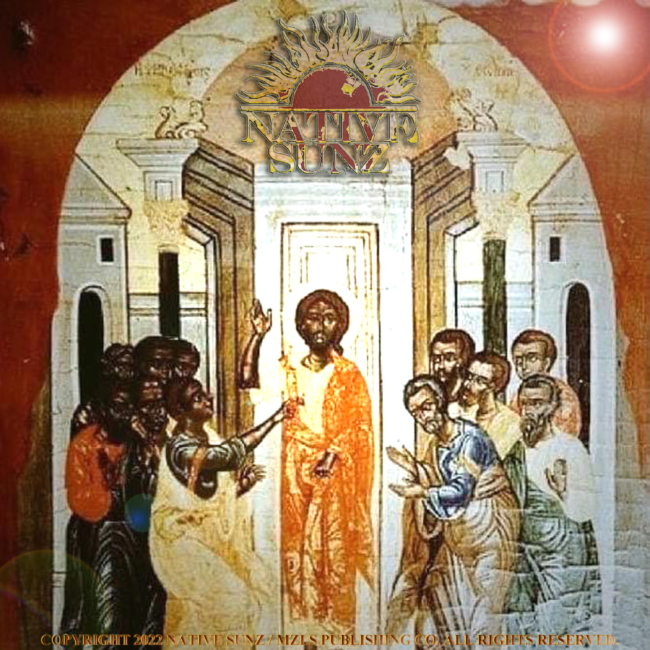 Acclaimed and respected by Hip Hop legends for their distinct sounds and profound lyrical content, Stixx Jones and Frank Reed of Native Sunz are back on the scene with a new album titled ‘Genesis of a Legacy.’ The 41-track album serves as a playlist for the ‘Genesis’ and ‘Legacy’ albums which include an intro, outros, and skits in between doses of raw Hip Hop.

Listeners will experience an echo-filled kaleidoscope of backdrops driven by soulful melodies, and cinematic scores, along with knocking basslines and drums delivered with precision. Each track stands on its own style and flow-wise, but they all hit hard with boom-bap vibes laced with signature flavors from Native Sunz. There are chilling moments, head-nodding moments, and even slap-ya-momma moments. ‘Genesis of a Legacy’ falls nothing short of being coined as an epic, timeless gem.  Slap on headphones or plug in a boom box to experience a vigorous earful of authentic Hip Hop.