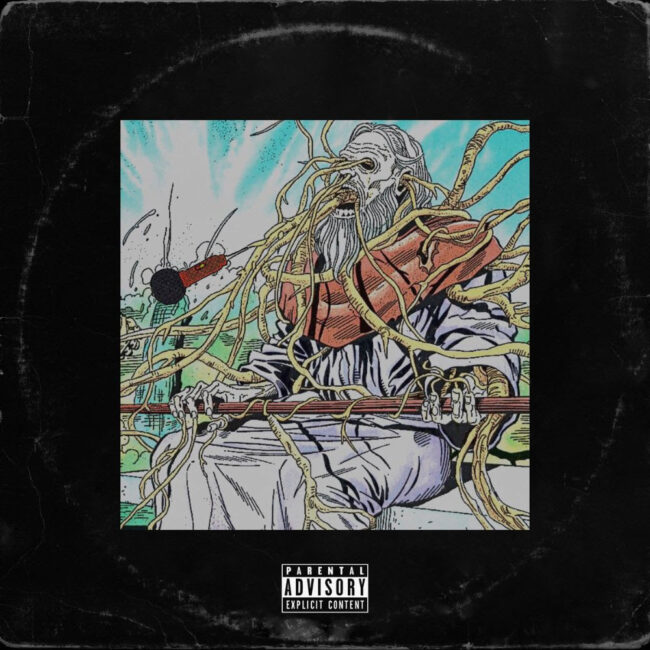 The first in an ongoing series of projects, “Gross Not Ugly, Vol. 1” has its earliest roots in childhood. As a bit of deflecting humor in the face of comments from peers about ratty clothing, a young Man Of Met would respond “at least I’m gross, and not ugly”. Along those same lines, this music was made with the acknowledgement that it’s rough around the edges. No features, little in the way of traditional song structure, and an overall sound far from what you could expect from polished, well-funded mainstream acts. But underneath its imperfections is a project that displays an intense focus on craft, passion, and a reverence for the culture that made it possible. Accompanied by slick and dynamic production by Pharoahe Rocher, the first volume of “Gross Not Ugly” is an attempt to make listeners look past the blemishes, and find value beyond its surface.

Man Of Met began as all rappers do: being hot garbage. And he stayed that way. For a very long time. Then, gradual improvement. Before long, the South MA native found himself capable of repeating his verses to other people, without feeling like he was committing a crime against humanity. Drawing influence from the likes of Nas and Guru, MoM has spent the better part of the last decade foregoing foolish pursuits such as “sleep”, “happiness” and “a driver’s license” in order to make sure his pen game was sharp enough to back his ego.