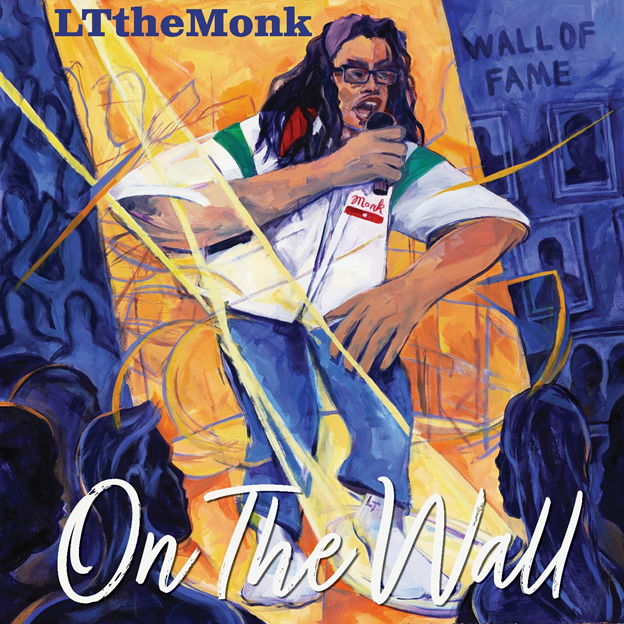 LTtheMonk – On The Wall [Album]

“This album represents my ‘Start With Why’ moment, as it’s my first album as a signed artist in the music industry, and with it, I want to show my love for music, and to declare my purpose of one day being on the Walls of Fame for Pop Music, Black Music, Art + Culture, and Hip-Hop. I’ve been inspired by two of the greats on this project, Spike Lee and Michael Jackson, and I want to continue to study the greats, and one day become even greater!” The 10 track album features singles “Dark Italians”,  “DeVante (In Your Hands)” and the catchy banger “2 Days In Brooklyn”.