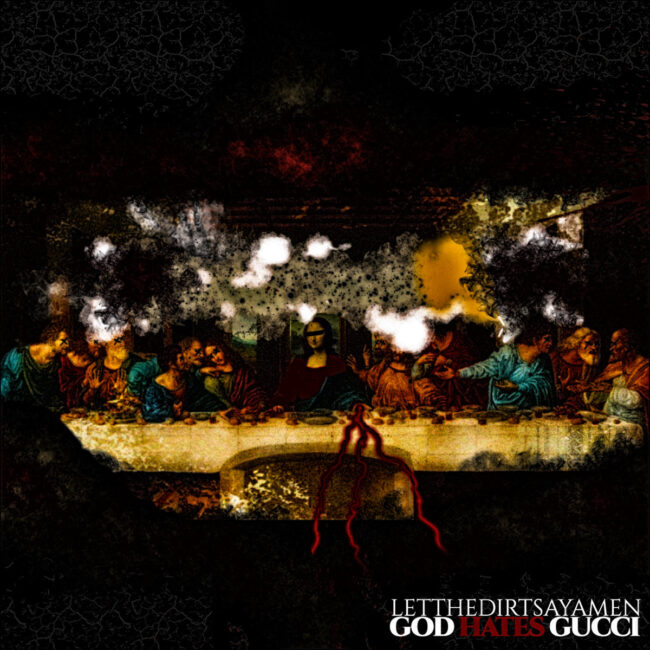 Let The Dirt Say Amen is pure unfiltered rap. Established in 2019 as part of the rebranding and expansion of The Dirty Church, LTDS Amen represents a sound that reminds you of an era in rap music that was all about raw lyrics, dirty beats, and an emphasis on the 5 elements of Hip Hop culture! Without question, it is important for me as an MC and producer to remain true to the tradition.

My art is created with the culture in mind and on behalf of the people in the streets. My brand is inspired by the boom bap era and growing up in The District of Columbia during the crack epidemic of the 80s and 90s. My music is a direct response to the glorification of murder, drugs, and sex within hip hop culture. What if Bob Marley was a rapper? Now, let the DIRT say AMEN