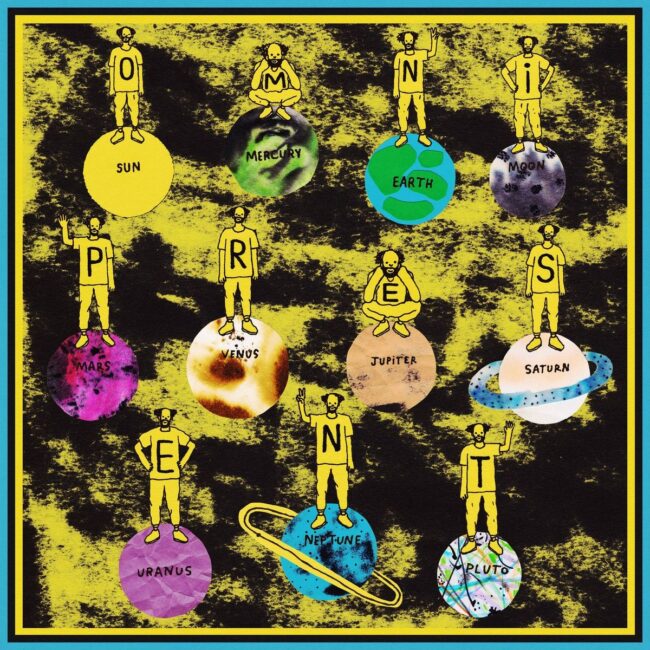 Homeboy Sandman’s upcoming mixtape I Can’t Sell These will be available this Summer on Bandcamp. The mixtape showcases Homeboy Sandman rapping over some of his favorite songs, film scores, & television intros; anything that he really loves and that moves him to write (but that he can’t sell because he doesn’t have the rights). On the first single Apple, we saw the technically gifted rapper deliver bars on Black Moth Super Rainbow’s Twin of Myself. Then, Homeboy Sandman  unveiled Boy Sand is Free, a spectacular performance on British collective Sault’s Free. Consisting of 19 tracks, the mixtape includes repurposed music from Fiona Apple, Pete Rock, Khruangbin, J Dilla, and more.” All of the artwork surrounding the mixtape and the single releases are done by artist and pop-culture aficionado, Gangster Doodles.