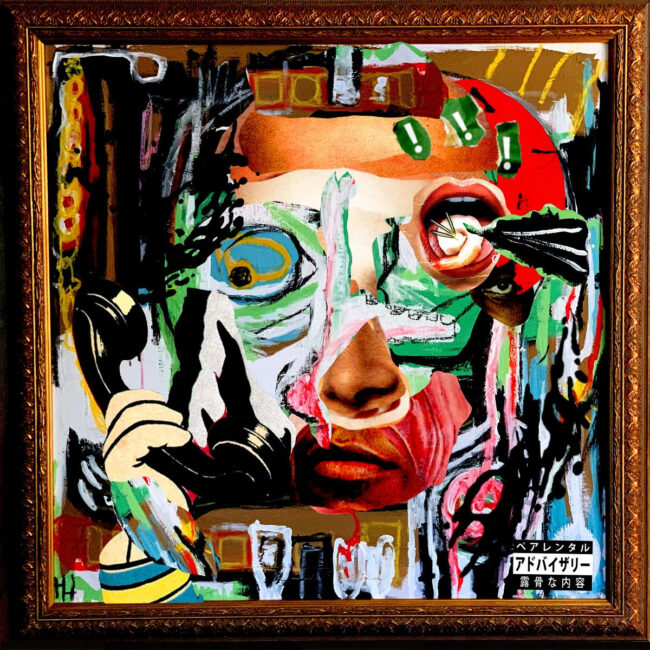 Casual (of Hieroglyphics) & DEAD PERRY – The Art Of Reanimation [Album]

“The Art Of Reanimation” album is a project by West Coast emcee and member of the legendary Hieroglyphics crew, Casual with production anomaly/executive producer DEAD PERRY.

The result is an eighteen-track deep affair that both remixes tracks from his Casual’s “Big Head Science” LP from 2020 and includes four new tracks. Production is primarily handled by DEAD PERRY who tends to create darker and more claustrophobic soundscapes that you don’t usually hear Casual flow on. However PERRY also enlists long-time ally L Nasty to tackle a handful of tracks bringing the listener up for some air.