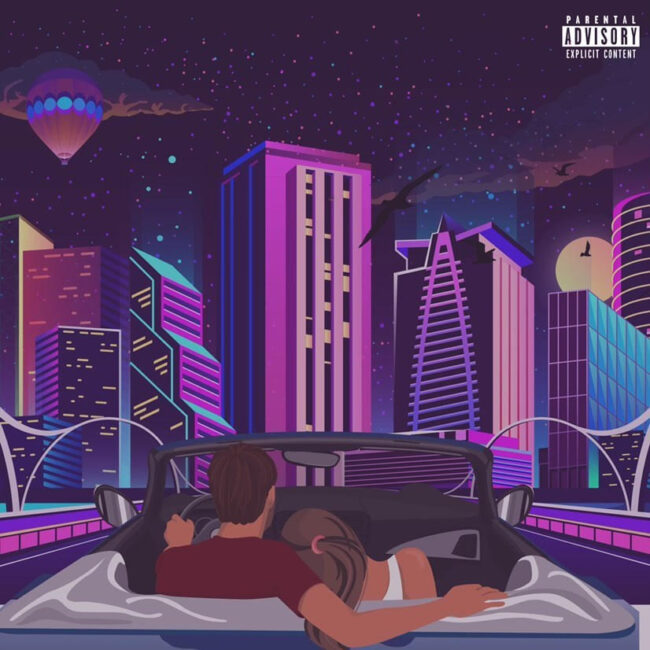 CARV – In My Dreams [Album]

Michael Carvalheiro, better known as CARV, is a 18-year-old singer/songwriter from Bradford, Ontario. Michael has been surrounded by music his entire life. His father plays in a band and also taught him to play the guitar. Michael’s passion for music was always present but was never really his priority. He began to look at music as a career at the beginning of the COVID-19 outbreak. He found himself with a surplus of free time and started experimenting on GarageBand. He recorded his first-ever demo using the app and instantly fell in love with the idea of recording music. Michael’s music tends to reach out to people who can relate to the messages conveyed through his lyrics as he often writes about very personal experiences.