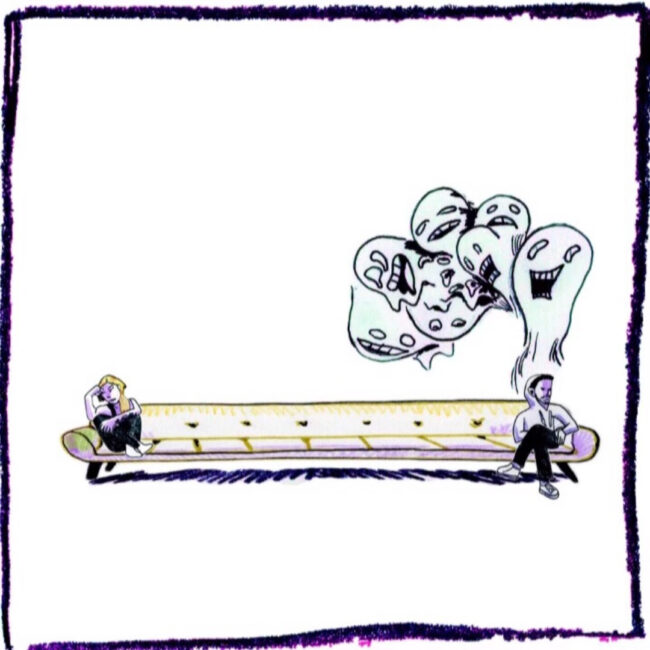 Ohio’s sluggish, wasted, and sedated Bill $haft is a versatile rapper influenced by Mac Miller, Earl Sweatshirt, Wu Tang, Pro Era, and Pink Floyd with an upcoming headlining show in Columbus, OH on November 20th. His latest album Distance is a seven-track story of a toxic relationship ending. “The single 4:42 is a voice message left to a crazy ex that comes and goes in and out of my life” says Bill.