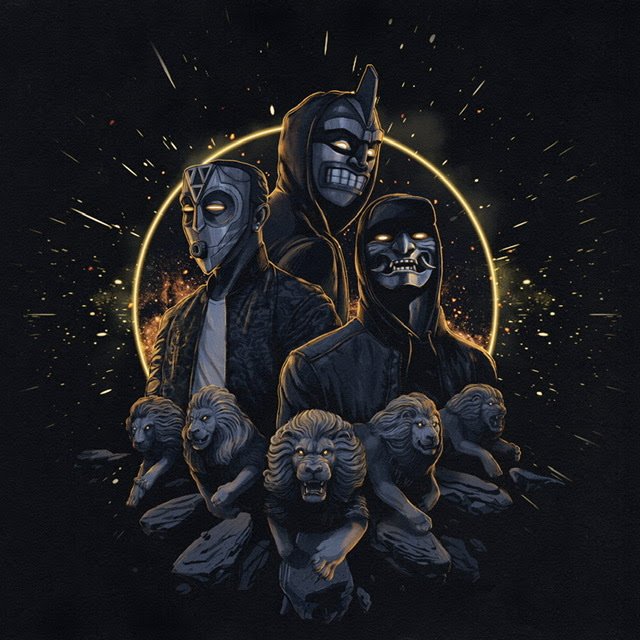 J57 handled all of the production except for “The 1st Time” which was produced by living legend, DJ Premier. The “Walking with Lions” LP embodies head-nodder boom-bap infused with big sounding, lush soundscapes as Ras Kass & El Gant command the listener’s attention speaking on subject matter ranging from school shootings to what life would be like with a nuke arriving in 38 minutes.