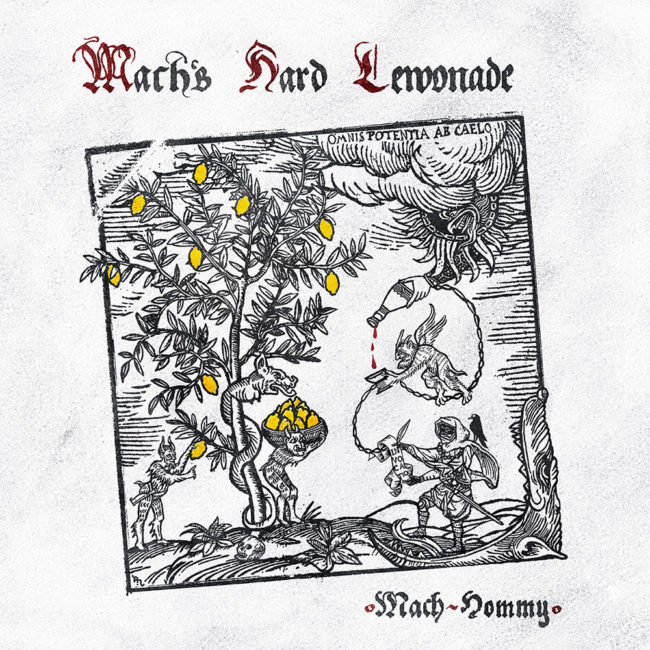 While most hip-hop artists are more accessible than ever, Mach-Hommy remains shrouded in mystery. The Haitian-American emcee has been hinting at a new project called Mach’s Hard Lemonade for some time, leading to considerable excitement and speculation.  Over the weekend, a clip began circulating online, and fans soon discovered that Mach’s Hard Lemonade pre-orders had launched, and that the project contained features from Earl Sweatshirt, Tha God Fahim, Your Old Droog, and Navy Blue.

While the album is still not available digitally and the music remains under wraps, Mach’s Hard Lemonade is now available for pre-order on CD, cassette, gatefold colored vinyl, and an extravagent deluxe edition featuring vinyl inside a wood branded LP jacket and a bonus 10″ shaped picture disc, plus a slipmat, stress ball, and air freshener.  Like all drops from Mach-Hommy, these special editions are limited and subject to disappear without warning.  Check them out now at machshardlemonade.com.