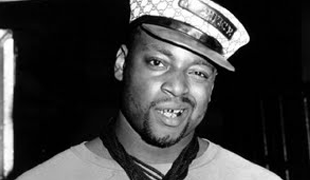 Bronx DJ and producer Fred Ones shares a story in an interview with TheBeeShine about his trip to Amsterdam. It was Fred’s first show with Just-Ice and first time meeting T La Rock. He found out that Ice was drunk before arriving at the airport, to avoid the nerves of flying. In airport security, Fred spotted visual artist Frank Frazetta and had drinks with in the airport bar. As Just-Ice arrived with a loud presence and aggressive tone with the airline staff, he was surprisingly upgraded to first class. Fred shares another story in this interview about arriving in Amsterdam, Ice scaring the promoter into paying the artists early, getting drunk before the show, and having a killer performance.