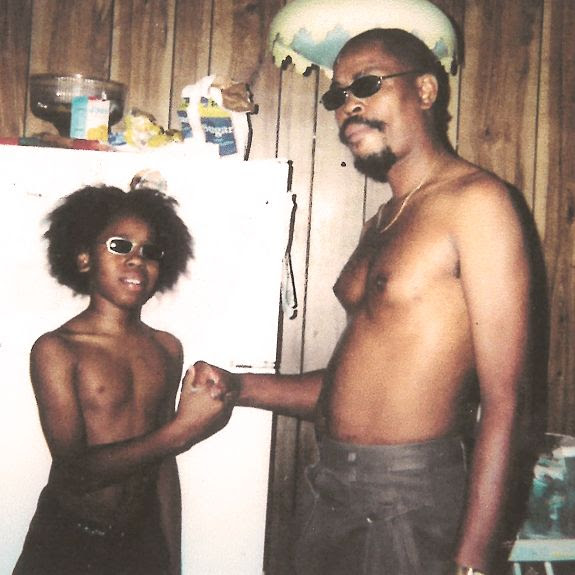 Across its 14 songs, South Sinner Street argues for Solemn Brigham as one of the most exciting artists in underground hip-hop, a technical virtuoso who also happens to be one of the genre’s most surprising, most deeply personal songwriters. The album evokes the feeling of climbing onto a house’s roof to survey the nearly-burning city around you, with all the peril that entails––but also all the possibility.