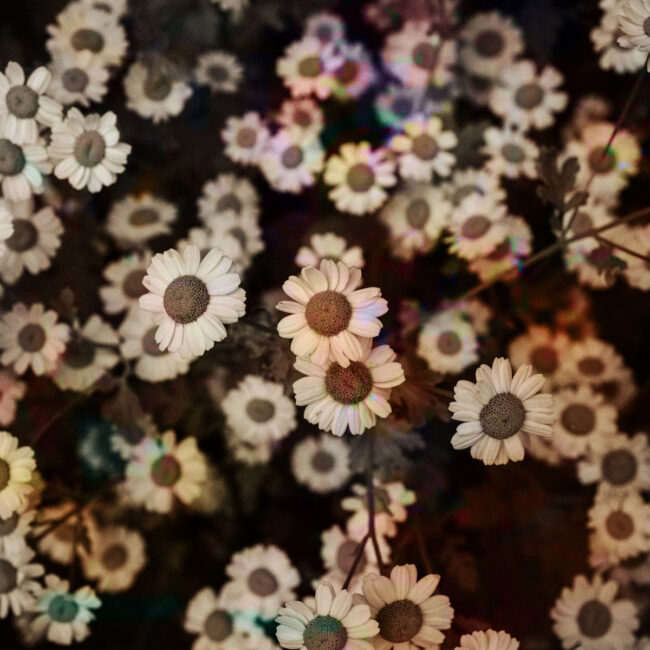 L’Orange – The World Is Still Chaos, But I Feel Better [Album]

The news talks about catastrophes that sound like science fiction: apartment towers collapsing with no warning, satellites falling from space, the ocean on fire. It’s an era of extremes, where each cataclysm seems to presage an even greater one, and only the truly exceptional––the superhuman––seem cut out to survive. What the new album from L’Orange, the prolific and endlessly inventive producer from North Carolina, argues is nearly the opposite.  Released on Mello Music Group, The World Is Still Chaos, But I Feel Better is a testament to the power of self knowledge and incremental progress, of the way tiny steps can give structure to life and help navigate the unknown.