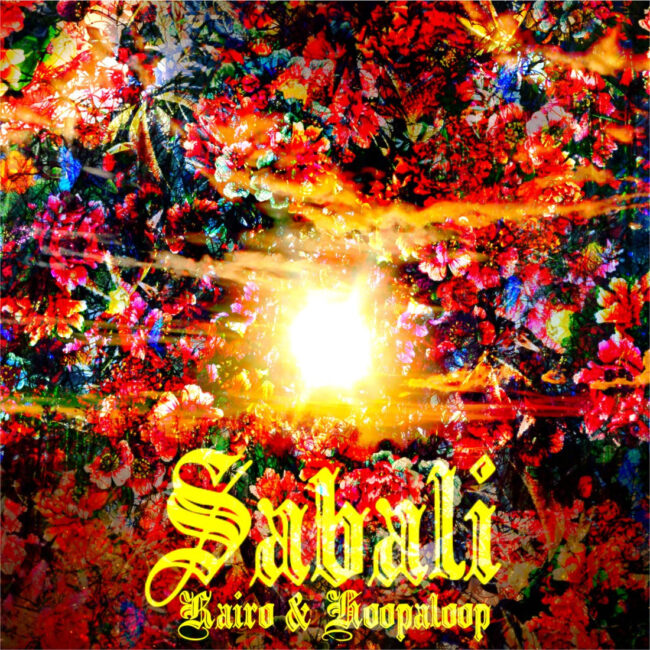 Starting on different paths, their roads would connect in 2018 and it hasn’t stopped since. The words and music written years earlier, unfortunately still ring true to this day. Specifically the topic of oppression under an unjust system. “Sabali”  means patience and represents the payoff for years of blood sweat and tears.