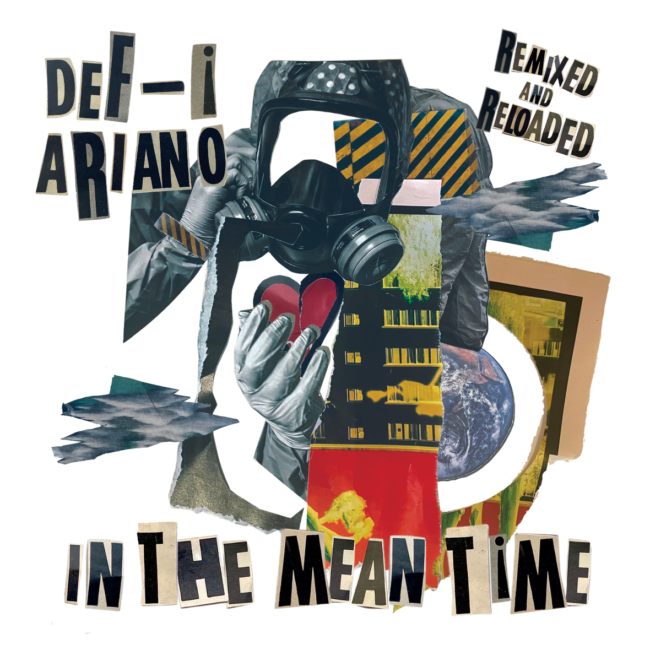 One month after releasing their new album In the Mean Time, legendary New Mexico emcee Def-i and LA icon Ariano are staying on their grind and returning with a reworked, revamped and reimagined version of In the Mean Time. Produced, mixed and mastered by Ariano, the new project features the original 13 remixed tracks, along with three brand-new songs where Def-i murders his verses with his characteristic smoothness.

The new album precedes a brand new video for the Title Track “In the Mean Time Remix.” Shot in downtown Austin by the endlessly innovative New Mexico creative Maurice Jonson, the video is an adept reflection of the more in-your-face sound of the remixed track, visually unexpected in every way. New visuals, new tracks and new remixes. Sponsors LRG Clothing brings you Remixed & Reloaded (In the Mean Time).