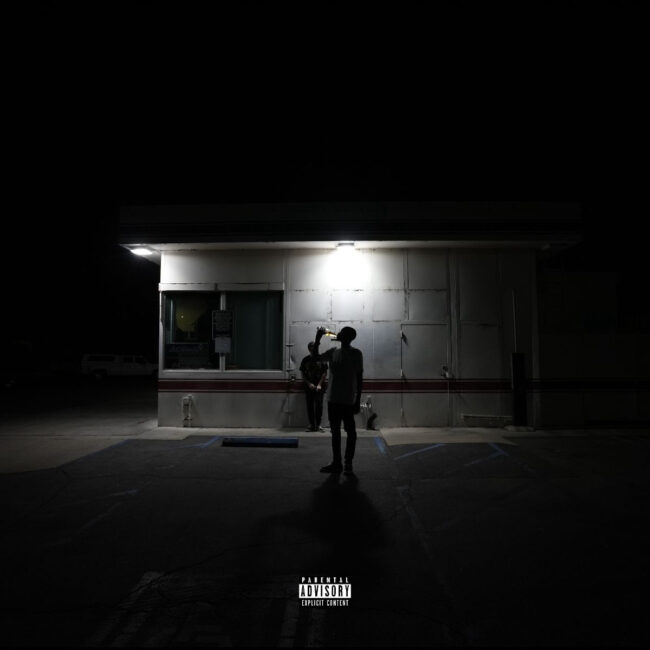 Though fans may not know it, this collaboration between Inland Empire California emcee Trizz and Kansas City production ace MIKE SUMMERS has been brewing for close to a decade. Back in 2013 SUMMERS (then known as Seven) was already a prolific producer signed to Tech N9ne’s Strange Music label and Trizz was part of horrorcore legend Brotha Lynch Hung’s Madesicc Muzic roster. The two connected while working on Lynch Hung’s “Mannibalector” LP and a spark for future work was laid.