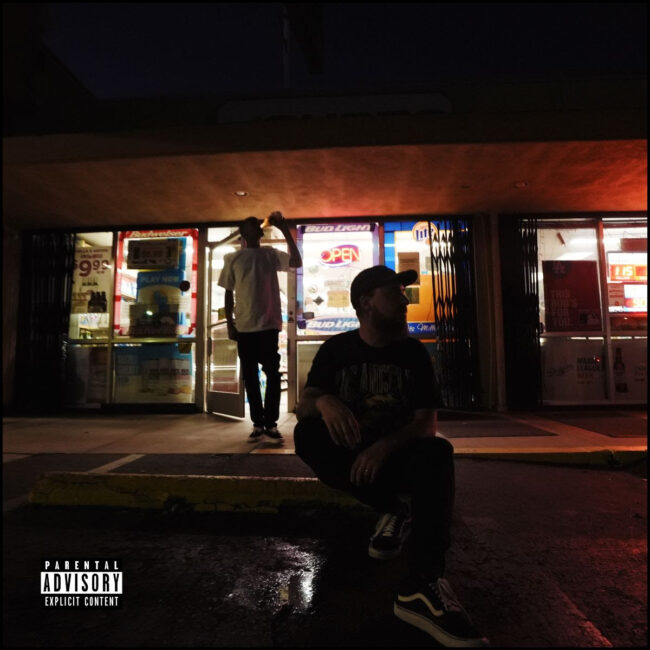 Trizz and MIKE SUMMERS released their new album “BASELINE CAVI” today! It’s a collaboration between Inland Empire/Los Angeles rapper Trizz and MIKE SUMMERS (aka Seven) from Kansas City. The album has that classic Westcoast Hip-Hop sound and the intro track gives that feeling right away. Guest features on the album are from Bino Rideaux, XV, T.F, ICECOLDBISHOP, John Givez and Bale.

Trizz says the following about the album: “BASELINE CAVI is special because MIKE SUMMERS brought the best out of me. He knew exactly what sounds and instruments to put behind my voice. This sh*t is so f*ckin authentic. It got bounce, it’s swangin’ and bangin! When you hear this album, you can feel it and damn near smell the palm trees and bomb ass weed. It’s an experience.”

The two connected through Brotha Lynch Hung when he collaborated with MIKE SUMMERS. MIKE heard of Trizz’s music back then and wanted to work him. Trizz released several projects with Chuuwee and worked with artists such as Tech N9ne, Rittz, Brotha Lynch Hung, CunninLynguists, Bizarre (D12), Rob $tone, G Perico and more. MIKE SUMMERS was a producer for the Strange Music label and produced tracks for Tech N9ne, Kendrick Lamar, Eminem, Lil Wayne, Snoop Dogg and Mac Miller to mention a few.