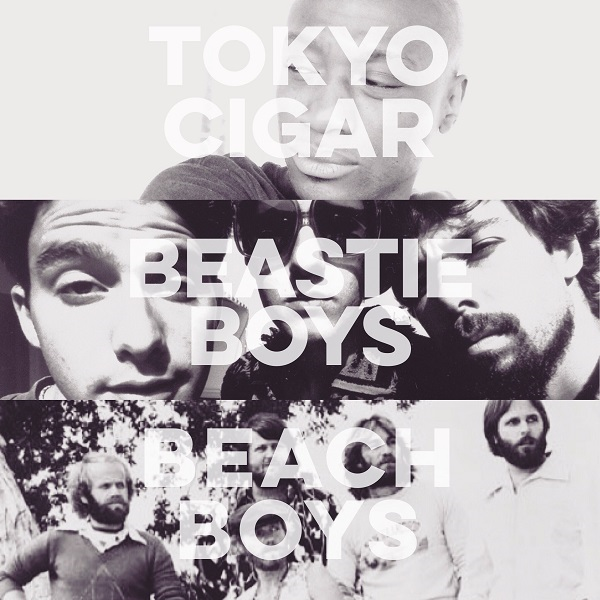 Maryland producer, Tokyo Cigar starts off 2016 with a nostalgic offering, remix album “Pet Sounds of Science.” The redux was constructed in 3 days using vocals from Beastie Boys and samples from The Beach Boys (with some classic hip hop drums added in for good measure), as a freebie in preparation for the upcoming Gravity Academy Records releases. The Tokyo Cigar produced Tribe Of Judah album and Tokyo Cigar’s new solo full-length, both set for release this year. Watch this “Making Of… “Pet Sounds of Science” behind the scenes video.