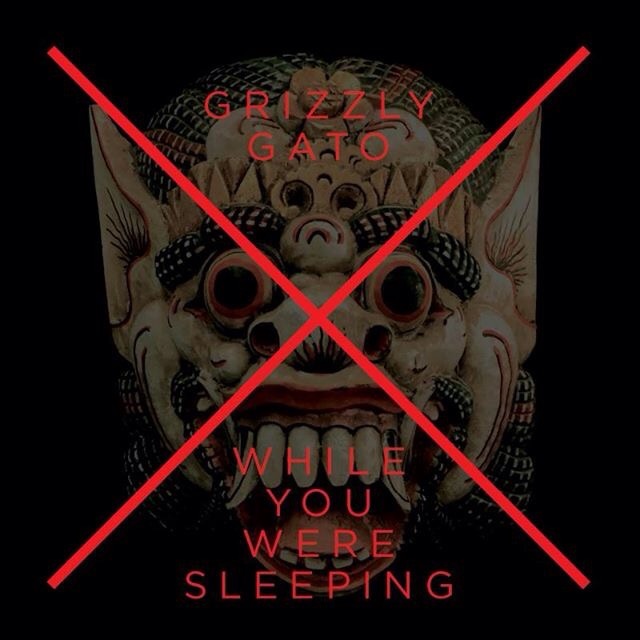 Grizzly Gato – While You Were Sleeping (Album Stream)

Grizzly Gato is a New York hip hop duo consisting of Grizzly Grimace (MC/Producer) and Oddy Gato (MC). The two have released released a full-length album, While You Were Sleeping, which provides the listener with that grimy, street sound that you can expect from native New Yorkers. Cuts are provided by DJ Nate Da Great and elsphinx being the only featured guest on the project. Notable singles on the album include “Vs Donny Wahlberg”, “We Win”, and “Sacrifice”. Stream the album below: